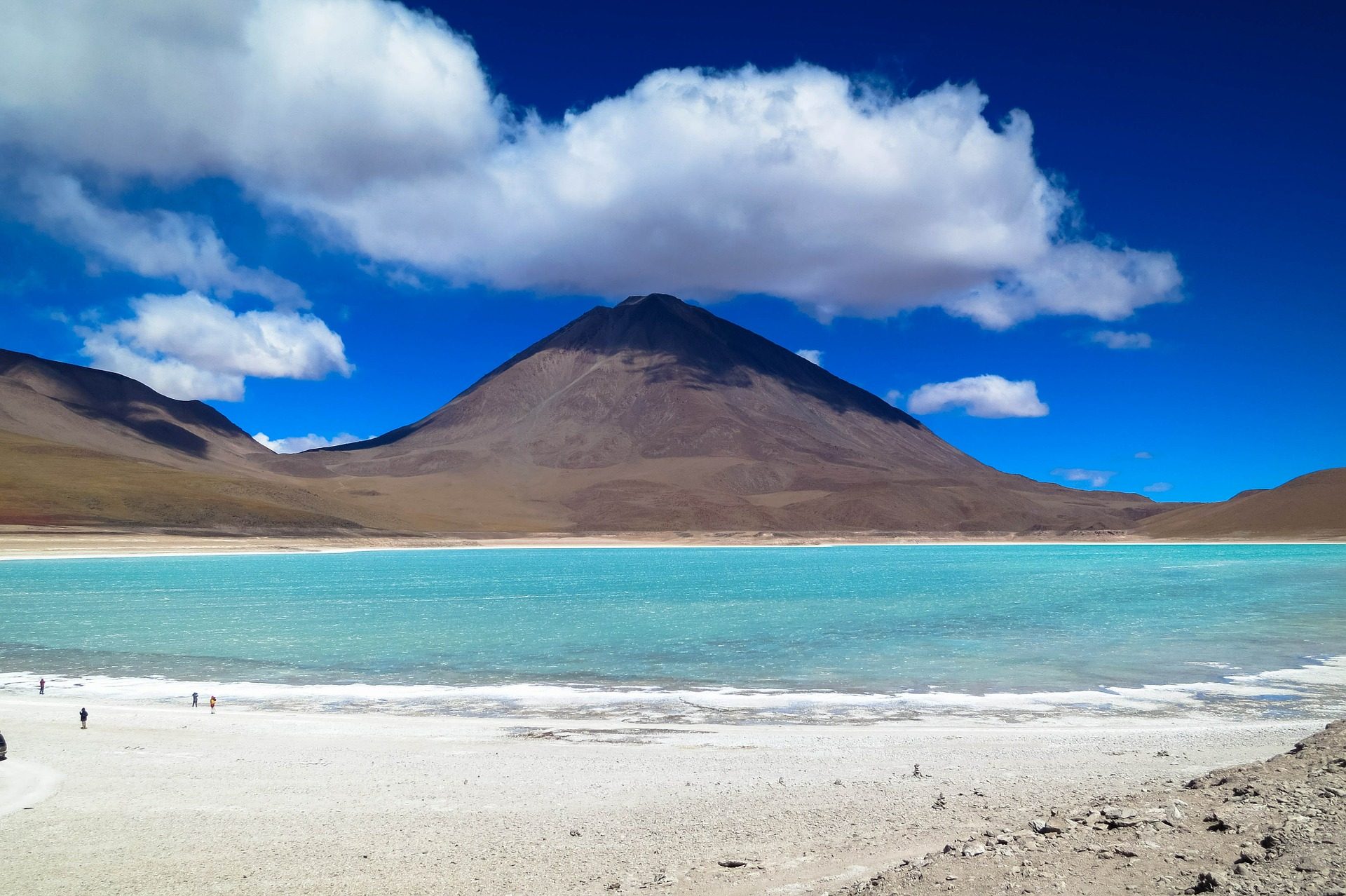 Why Peru and Bolivia? Because Machu Picchu in Peru is South America’s top destination. Furthermore, Lake Titicaca, at the border of Peru and Bolivia, is the world’s highest navigable lake. And because of the Salar de Uyuni, the world-famous salt flats.

Peru is a country topping many a bucket list, because of the ancient city of Machu Picchu, the most visited tourist attraction in South America. Peruvians are hard workers, extremely polite, peaceful, and helpful. Most of them have never traveled out of the country or even out of their villages.

Via hiking trails or train, it is possible to reach the ancient city of Machu Picchu. This Incan city had been deemed the “Lost Cities”, until its relatively recent discovery in 1911.

Cuzco is thought to be the oldest continuously inhabited city in America.

Nazca lines are curious geoglyphs etched into the desert between 500 BC and AD 500, and depict living things such as birds, animals and a strange-looking man, known as ‘the astronaut’. They can properly be viewed only from the air.

Huacachina is an oasis in southwest Peru. It is one of the most peaceful destinations of Peru.

Bolivia is a landlocked country of South America. It is a beautiful, diverse, and multiethnic country. Almost everything is insanely cheap. Whether it’s a three-course meal with wine for 7 dollars or an ensuite room in a hotel for just 10 dollars. Maybe the service is not the best, but you’re still saving a lot of money.

Mountain roads are treacherous. In particular, a notorious and dangerous road has now become a popular tourist attraction. In fact, before the new stretch of road was built, more than 200 people died each year on “Camino de la Muerte”.

Lake Titicaca is the world’s largest high-altitude lake and it is surrounded by ancient ruins and traditional villages.

Santa Cruz is home to Bolivia’s best nightlife and international cuisine, it’s the most prosperous city in the entire country.

Uyuni is the starting point of all trips out to the world-famous salt flats, the Salar de Uyuni. Visitors have the chance to spend the night at Palacio de Sal, a hotel made of salt, just at the edge of the flats.

Why Peru and Bolivia? 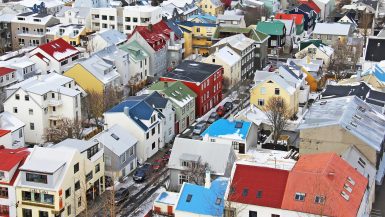 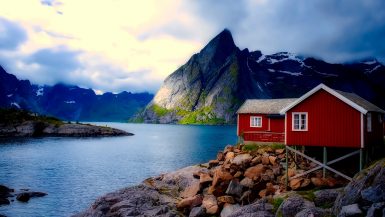 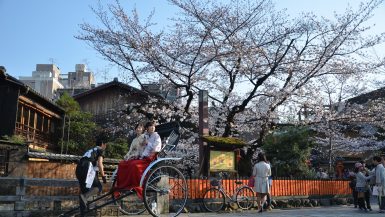 Big in Japan: High-tech and ancient traditions in the land of the rising sun