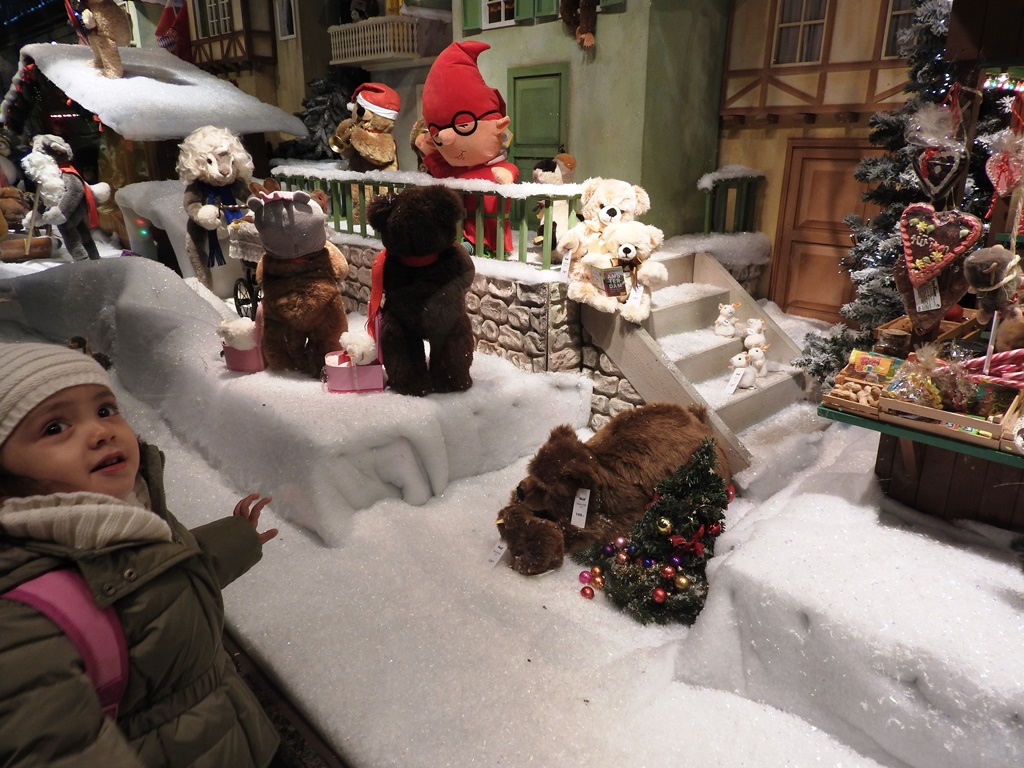 Munich: The capital of Beer in Bavaria, Germany

Munich is the capital of Bavaria in southern Germany and home to centuries-old buildings and numerous museums. The city is worldwide famous for the Oktoberfest. Some of the best sights are the Marienplatz, the Hofbräuhaus am Platzl, the Frauenkirche, and the Glockenspiel of the New Town Hall.

I only spent one day with my family in Germany, in the beautiful city of Munich. I was on my way to New Zealand and I had a stopover. Since our hotel was right in the old town, despite the cold weather, we could visit this city.

Munich is Bavaria’s capital and home to centuries-old buildings and numerous museums. It lies about 50 km north of the edge of the Alps. The city is worldwide famous for the Oktoberfest and indeed it is the capital of beer. Because of limited time, we did not see much. However, we still had a nice walk to the Marienplatz, the Hofbräuhaus am Platzl, the Frauenkirche, and the New Town Hall famous for its Glockenspiel.

We were here at the end of November so that there was already a Christmas atmosphere in the city. I do not have much to say because we only spent a few hours in this city. However, my dad lived for many years in Hamburg and he can speak fluent German. I am sure we will be back soon to this beautiful country.