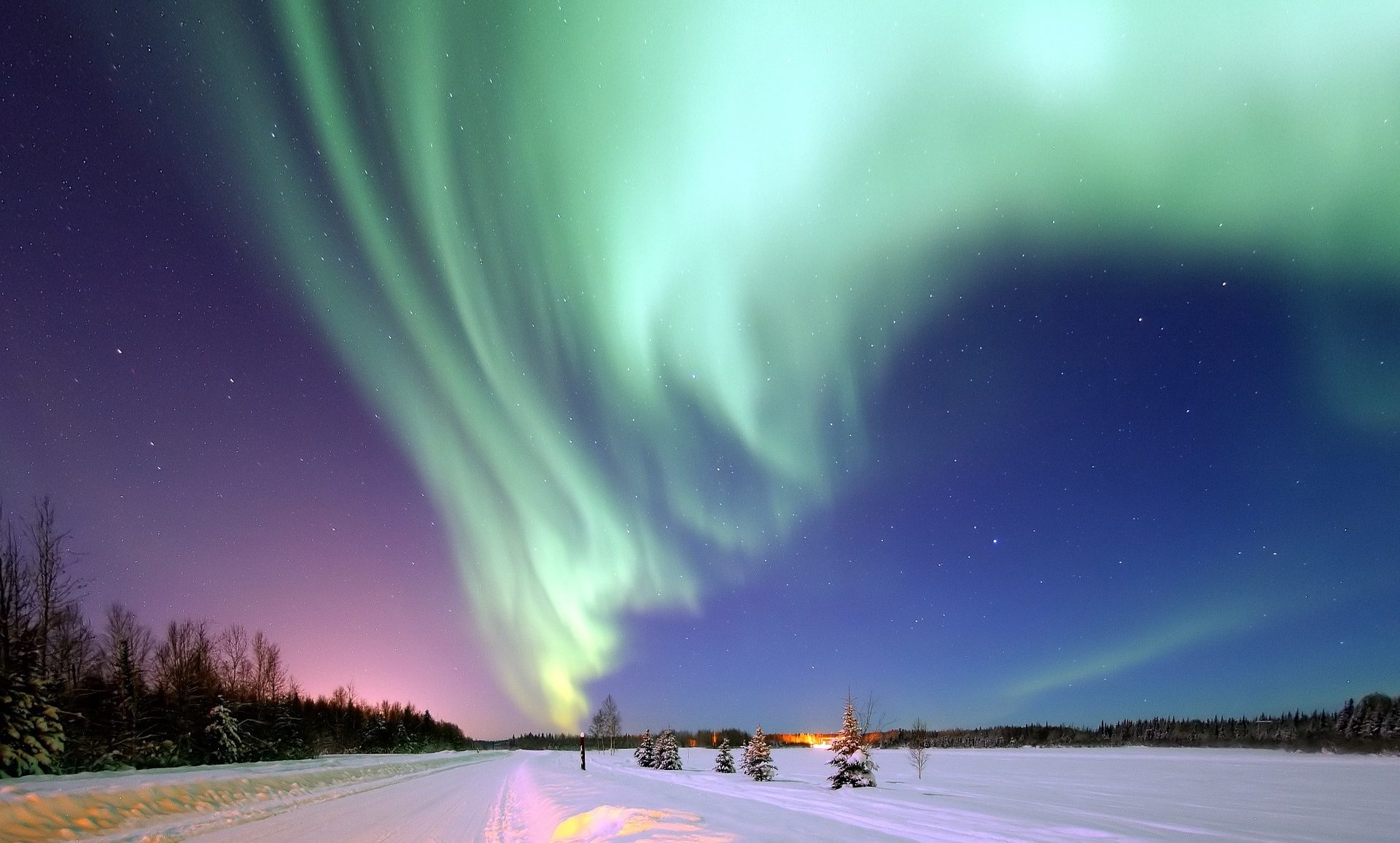 Lapland is a winter wonderland of Northern Lights, Reindeer, and Santa Claus

Why Lapland? Because of the Aurora Borealis that can be viewed on more than 200 nights a year. This one single thing is worth one thousand reasons. And because children know that Rovaniemi is home of Santa Claus and reindeer.

Lapland is the largest and northernmost region of Finland. The region is a winter wonderland. It goes from 24-hour sunlight in the summer to dark winter days.

Rovaniemi is the capital of Finnish Lapland and also the hometown of Santa Claus. There is only one genuine Santa Claus and he lives in Finland. To meet Santa, it is best to head to his Rovaniemi headquarters. Levi is the most famous ski resort two-hour drive to the north of Rovaniemi. It is the largest ski resort with up to 55 kilometers of slopes.

The Aurora Borealis is the best light show on Earth, a once-in-a-lifetime experience for anyone. Finland is one of the best places to spot the Northern Lights. In Lapland, in fact, you can witness this incredible phenomenon of northern sky dance with a green light on more than 200 nights a year.

An incredible two-thirds of all people in the world that live in areas of the Midnight Sun reside in Finland. The Sami are the only indigenous people of Europe, residing in the Northern parts of Finland, Norway, and Sweden as well as in parts of North-Eastern Russia. Reindeer belong to the Sami and there are more reindeer than people. Even today, every single reindeer belongs to someone and is tagged accordingly.

Because of the Aurora Borealis. Because of the Nothern Lights. And because of the northern skies that dance with a green light on more than 200 nights a year. This one single thing is worth one thousand reasons. And because children from all over the world know that Rovaniemi is home of Santa Claus and Reindeer.