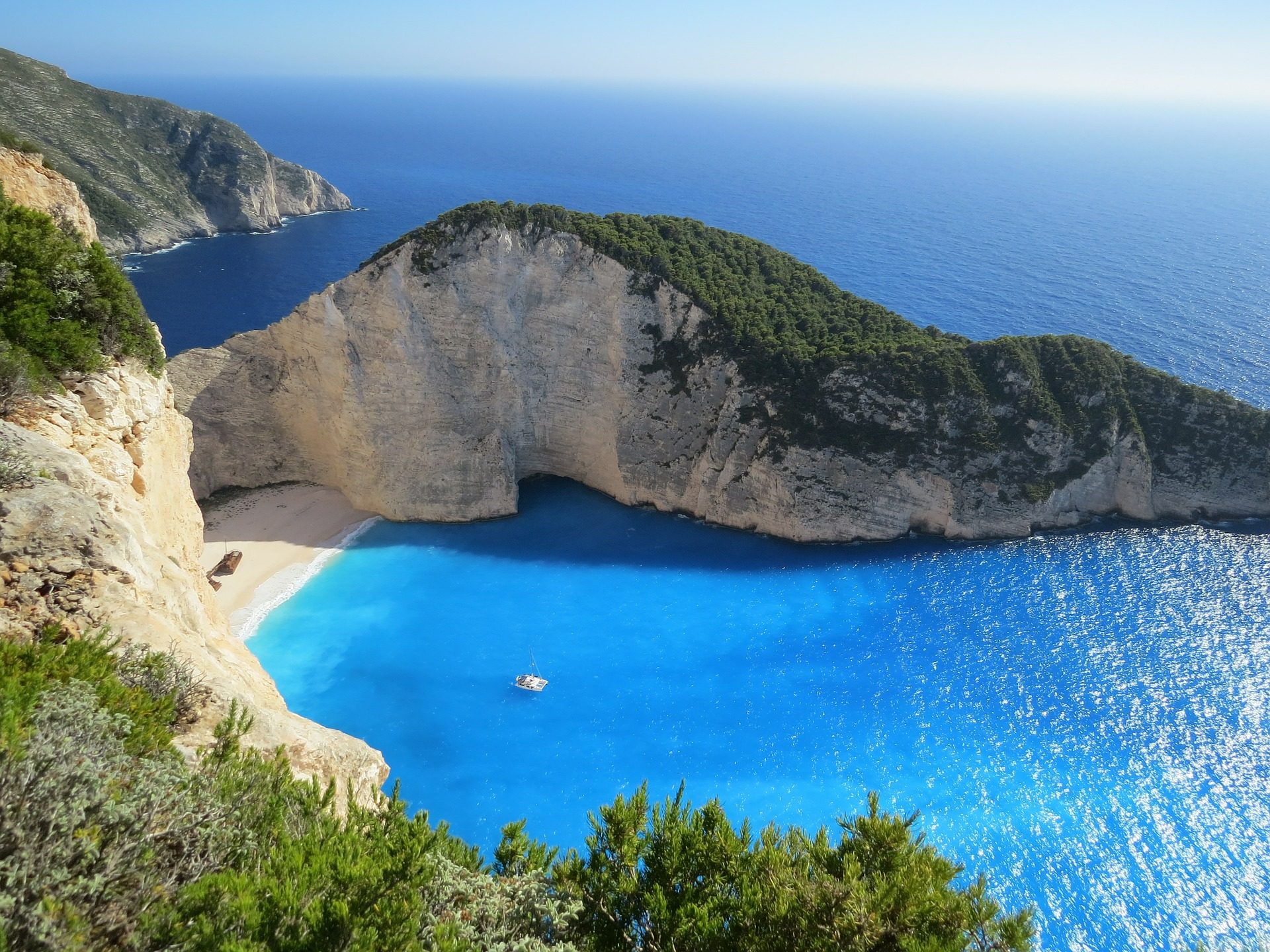 Greece: Best food and best beaches on the Greek Islands

Why Greece? Because of the perfect climate, the breathtaking landscape, the high level of hospitality, the healthy and tasty cuisine, the safe environment, the unique ancient sights, the frequent air connections, and much more.

Greece is a country located in Southern Europe with a population of approximately 11 million. The Greek Archipelago includes 6,000 islands and islets scattered in the Aegean and Ionian Seas, of which only 227 islands are inhabited. It is an amazing country that offers so much beauty to travelers and tourists. That is why Greece will always stay on the list of Lara as the “Next Destination”. 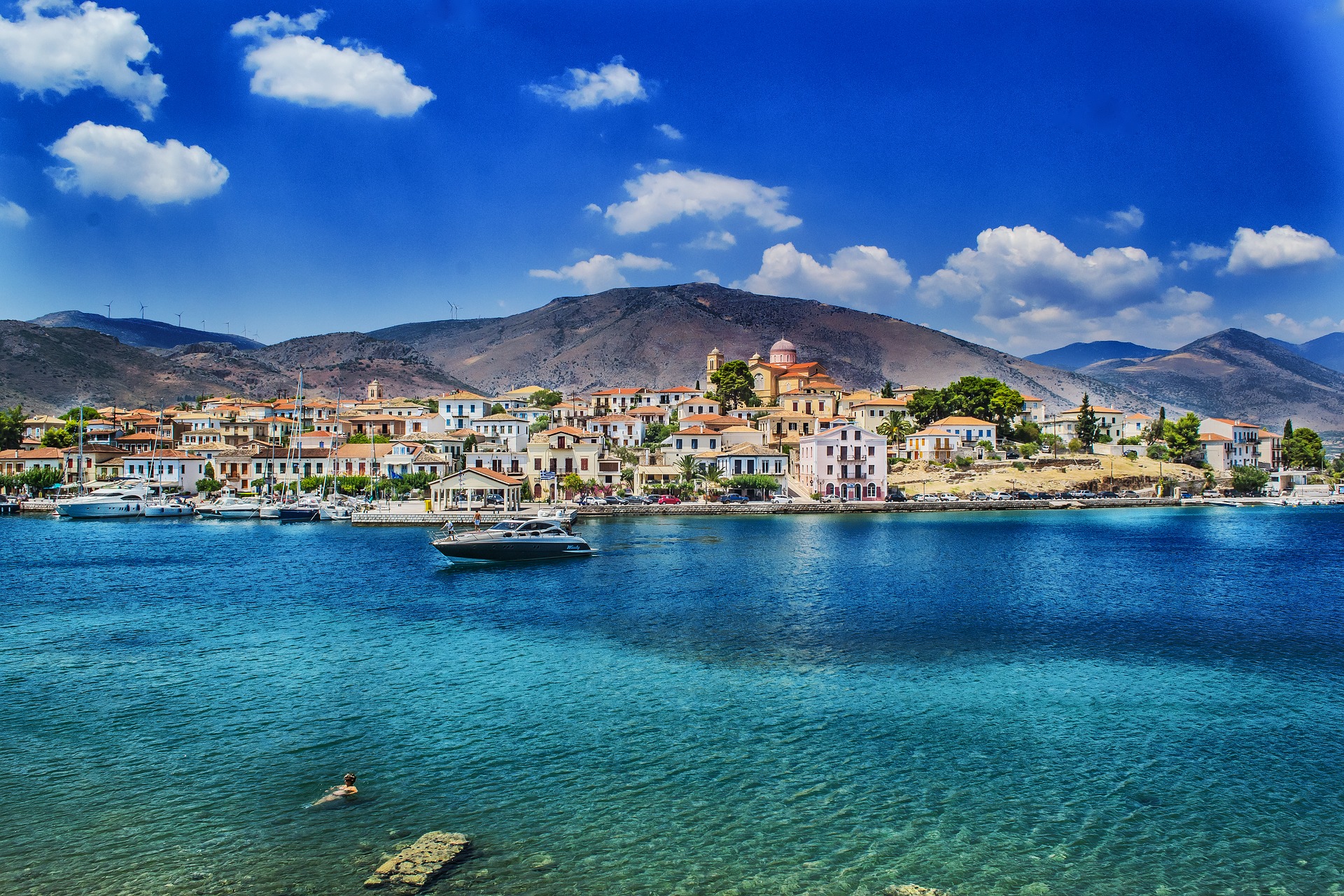 Despite the beauty of this country, the first thing that comes to mind about Greece is the food. Maybe, it is not as famous as Italy, France, India, or China for its cuisine but it might easily be at the top of the world for the quality and variety of its colorful dishes.

While the Island of Santorini remains one of the most beautiful places in the world, it is on the Island of Crete where the real essence of Greece can be found. Local cheese is unique and so are its honey and its wild produce on the hillsides. Fresh fish and superb local meat finely cooked can only make you want to come back again and again.

Island hopping is easy and inexpensive onboard of fast ferries that connect the myriad of the Greek Islands. Santorini, Mykonos, Crete, Corfu, Rhodes, Zakynthos, Kefalonia, Naxos, Skiathos, Milos, are just a few of the best destinations that Greece has to offer.

The mainland offers plenty of options for a classic Mediterranean vacation. From unspoiled fishing villages to archaeological sites, fascinating culture, and spectacular coastline, mainland Greece has a lot to offer. Athens with the Acropolis and the Parthenon has some of the most spectacular sights in the world. Top of the list the Meteora, a rock formation in central Greece hosting probably the most incredible complexes of Eastern Orthodox monasteries.

Because of the perfect climate, together with a breathtaking landscape, a high level of hospitality, a healthy and tasty cuisine, a safe environment, unique ancient sights, an easy to access country frequent air connections. Flights depart from the largest world airports to the International Airport of Athens as well as low-cost flights from various European airports to the most popular Greek islands. Good, cheap, and efficient ferry connections make it easy and affordable to reach any of the wonderful Greek islands.

One of the best destinations in the world

A visit to Greece is the dream holiday of a lifetime. But why going there only once if you can do that more often? See you soon in Greece, once again with Lara The Explorer! 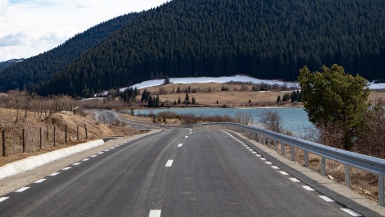